OneLife Africa was born out of the following beliefs:

Onelife Africa mentorship program makes a lifelong impact on the lives of young people through mentoring programs, life skills training and support which allows each one of them to develop into their full potential by achieving academic success, breaking the cycle of poverty and leading transformed lives.

Mission: We exist to provide education scholarships to bright but needy students, mentor them through life decisions and equip them to serve in their communities.

OneLife Africa exists to identify and equip young people through mentorship, education, entrepreneurship and community service - Encouraging them to learn, grow and lead in Jesus name. 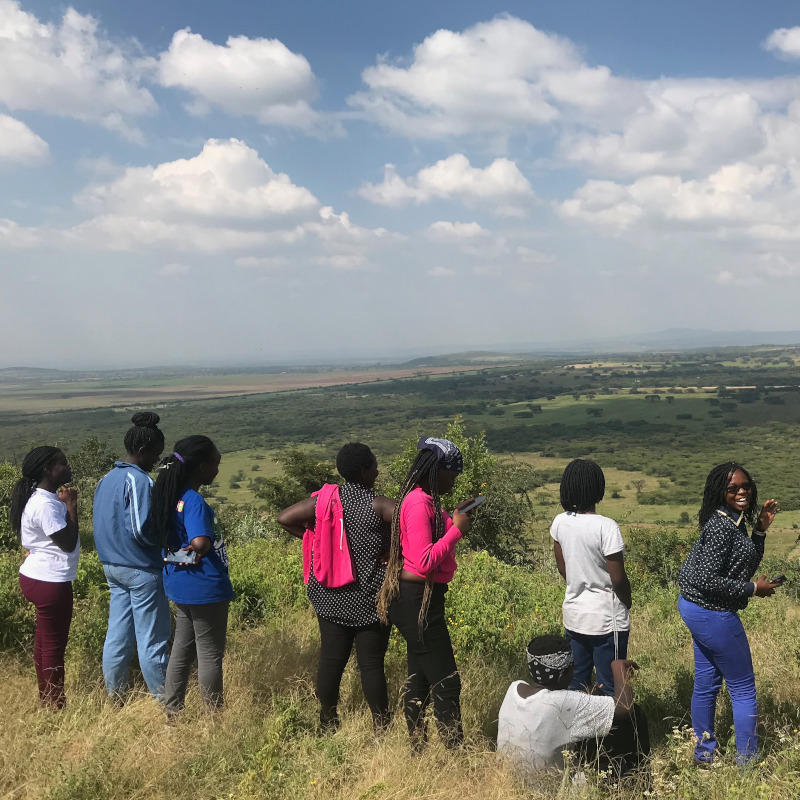 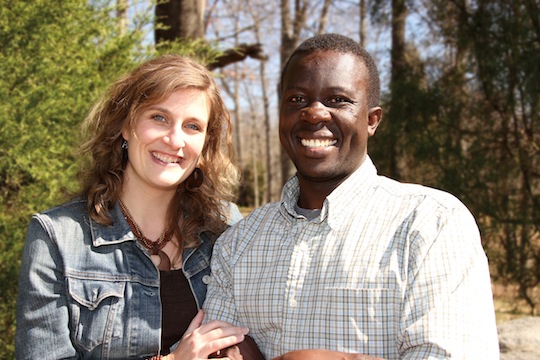 Andrew grew up in a rural village near Kisumu, Kenya.  He was raised by his grandparents and discipled by his late grandfather Boaz Ogembo, a first generation Christian thanks to missionaries who came to his village. While serving in Mathare slums, God provided the finances so that Andrew could pursue his BA in Community Development from Daystar University and Westmont College in Santa Barbara California as an exchange student then MA in Missions and Evangelism from Gordon-Conwell Seminary in South Hamilton, Massachusetts. After graduation, Andrew served as a counselor for those individuals who struggle with life-controlling issues in Lancaster, PA. In 2011 Andrew and Stephanie moved to Kenya to serve in development, mentoring and healthcare.

Stephanie grew up in Damascus, MD where her love for people was cultivated by her mentor, Pastor Ray. Her missions experience was mostly in Latin America so she pursued a BA in Latin American Studies. After completing a 1 year church fellowship program , she attended medical school at Georgetown University. She graduated from residency in Family Medicine at Lancaster General Hospital. After graduation, she served as a family physician in an HIV clinic and taught other residents. Currently, Stephanie serves as a resource person researching and facilitationg training geared towards strengthening the healthcare workforce in Kenya.

Andrew & Stephanie met on a church-based missions trip to Kakuma Refugee Camp, Kenya in 2005 working with Sudanese refugees. They married in 2006 and they both have a passion to serve vulnerable people. They have been involved with ministry to the least of these and are currently active in ministry of discipleship, healthcare and evangelism in Kenya. Andrew & Stephanie are members of Calvary Church in Lancaster, PA. In addition to Calvary Church, Andrew & Stephanie have a strong ministry relationship with Redeemer Lutheran Church in MD and Hilltop Community Church and Bridge Ministries in Carson City, NV.